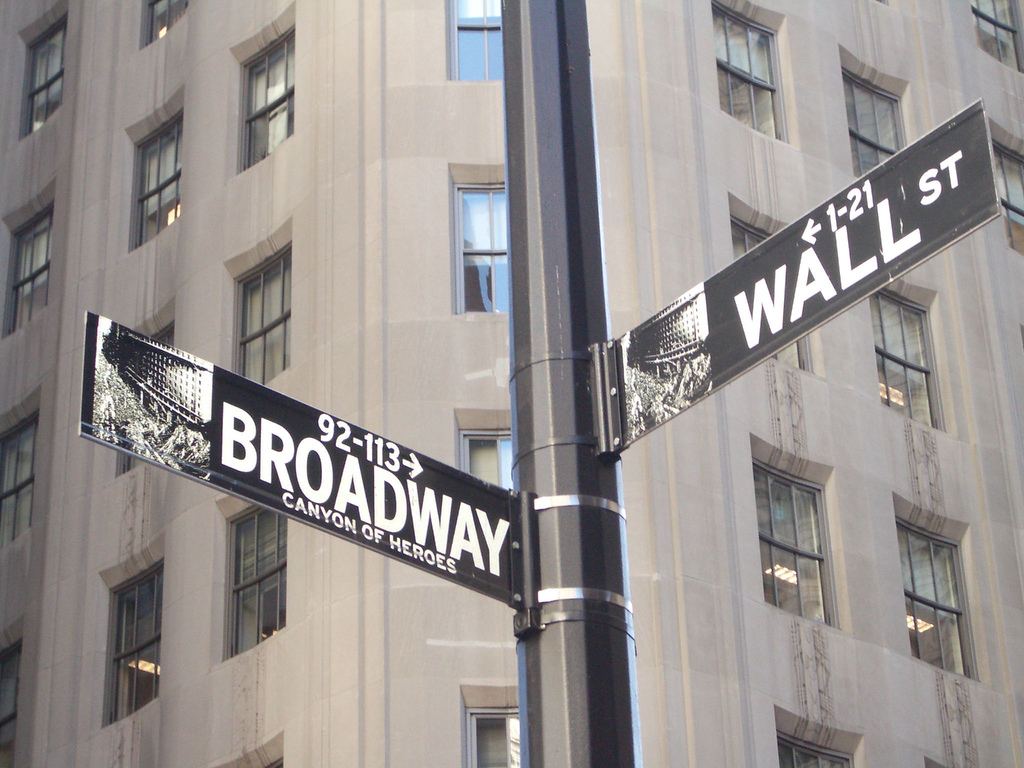 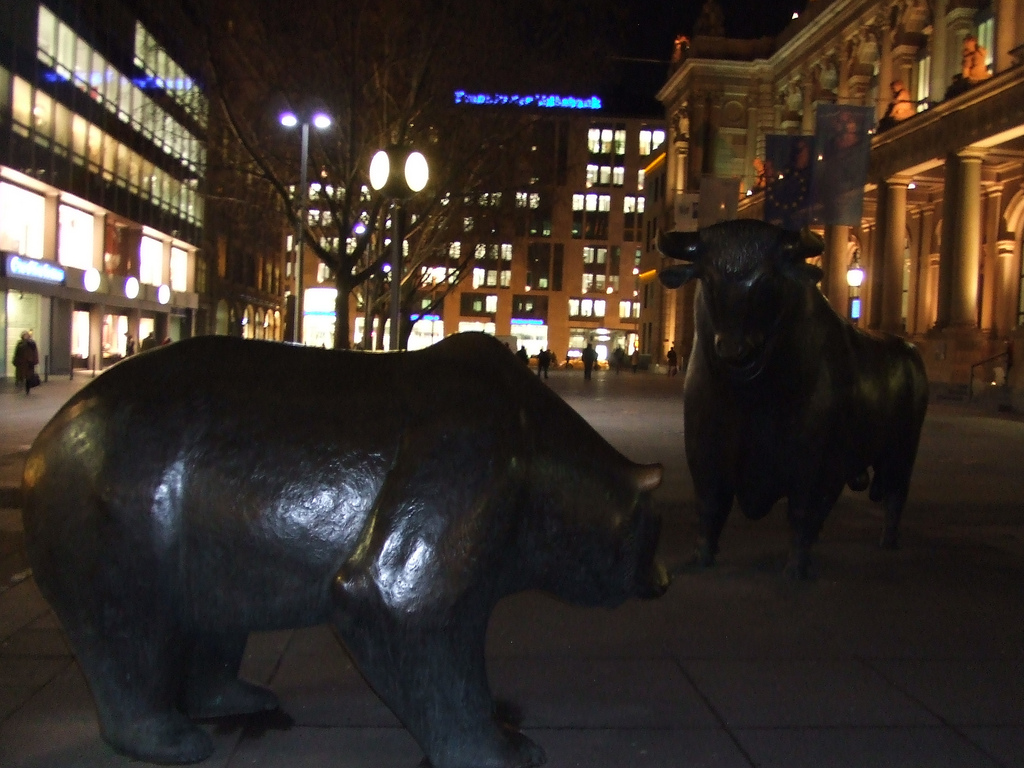 What are the different market sectors for shell companies?

The essential difference between the sectors is the strictness of the publicity and formal regulations. While the Regulated Market displays the strictest publicity and transparency requirements with its sub-areas of Prime and General Standard, the very popular Open Market (even among foreign companies), with its sub-sector of Entry Standard, can be described as an ideal entry and medium-sized business sector with lower demands.